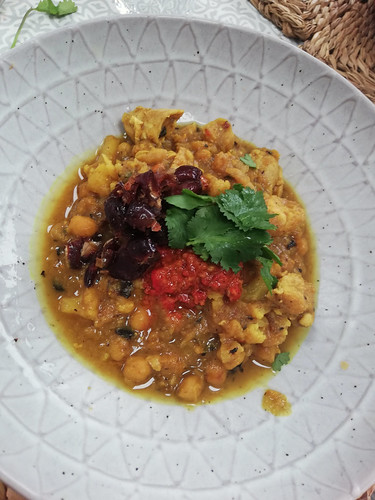 I’ll be honest going to Morocco was actually one of the worst holidays of my life. The architecture and scenery was stunning, the food was amazing but I struggled massively with not being able to vaguely look at anything on a stall / restaurant without being harangued.

After a guy offered to show us the tanning / carpet shops and then went truly insane we didn’t want to buy a £1000 rug demanding £50 for ten minutes of his time, we wised up and were better at the firm No!/Headshake , but I could never quite get comfortable. I was reduced to tears when a guy at stall in the Night Market in Marrakesh called me a bitch because we didn’t eat at his stall that evening. We had nodded a maybe earlier on in the evening.

However the food was amazing especially the tangines, I still remember a rabbit and prune one. I don’t own a tagine, as with everything I use my pressure cooker which creates that long slow cook taste in less than an hour. If you don’t have one a Le Cruset does the same but in a longer time.

Mix together all the ingredients and cook on 30 minutes on 2 (high), that’s it. 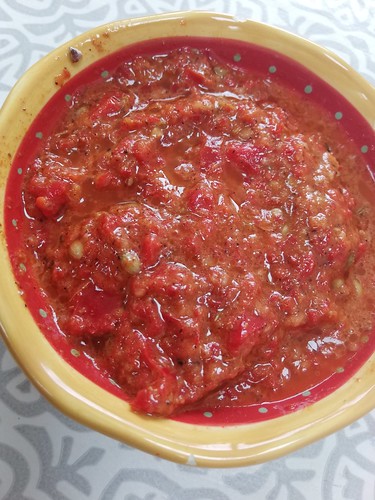 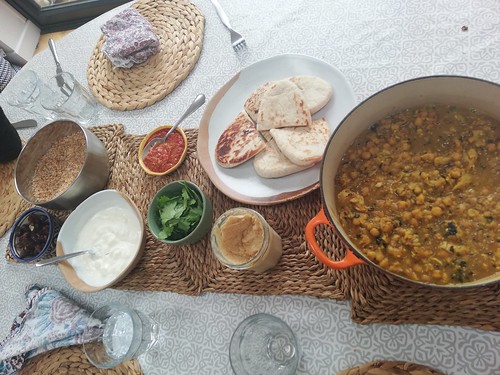 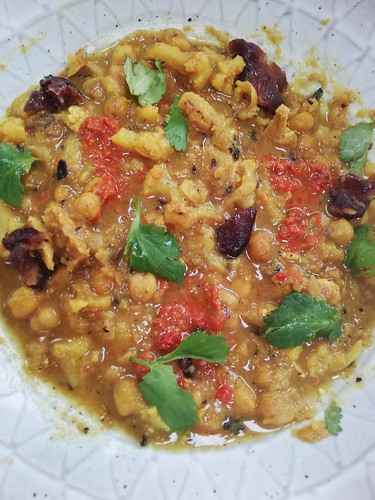 View all posts by Becky

Becky a 40 something old Brit , living in Nottingham,UK. Though this blog and I started our lives in Bristol nearly 10 years ago.

I love to cook with seasonal fresh and often wild ingredients from foraged ingredients from the city and country.
If you like what you see or have some suggestions please send me an email at beckayork@gmail.com or leave a comment on my blog